Quality assurance ensures that all the different elements of your website are working properly. Measuring your website’s quality is essential to enhance user experience and reduce churn. 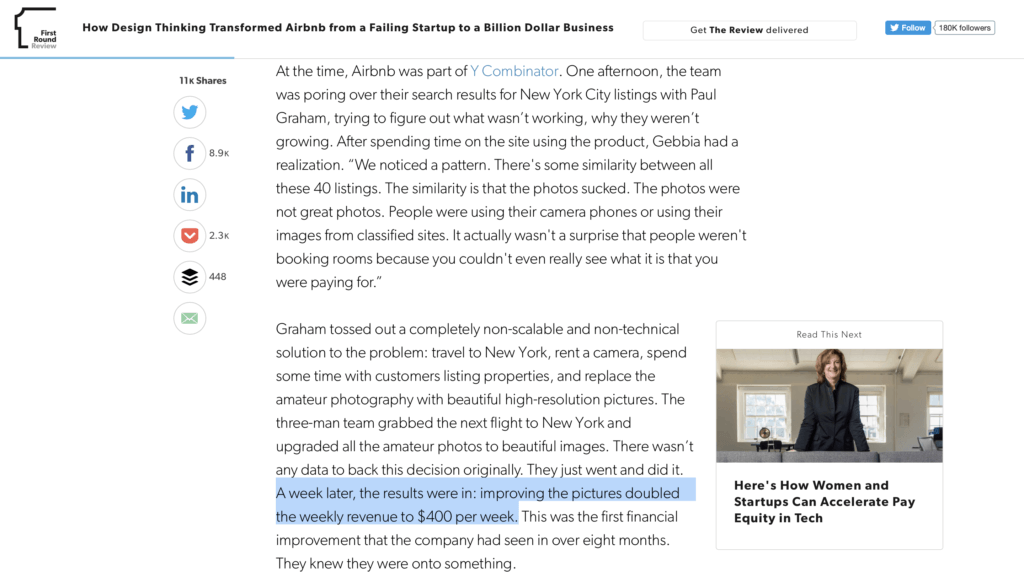 Airbnb was failing due to poor quality images which were replaced with high-quality photos. This tiny change doubled its revenue.

Dropbox was hacked which leaked 68 million user passwords. It is a clear example of how important quality assurance is. Dropbox then introduced two-step verification. 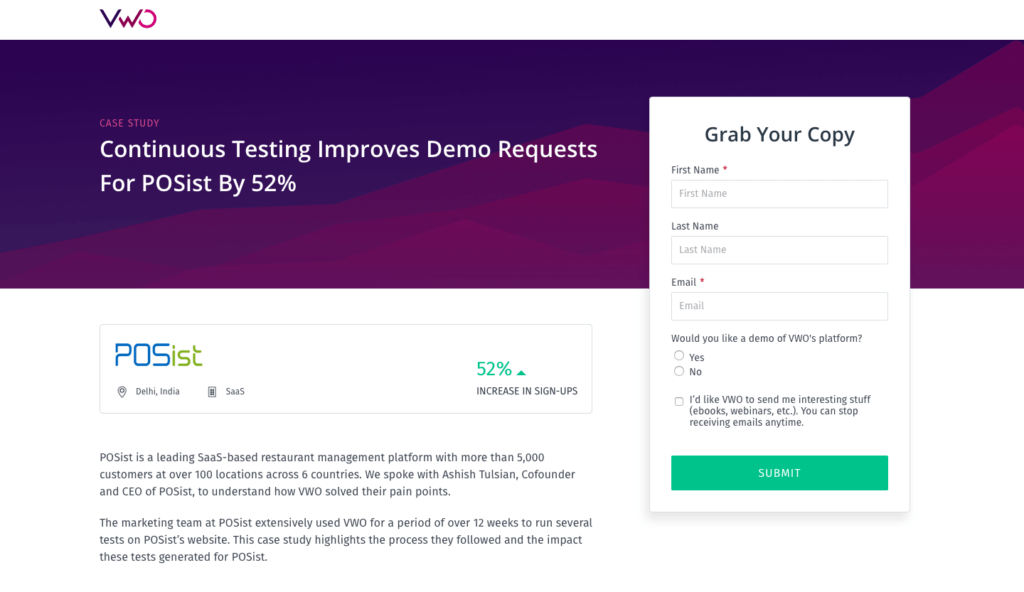 POSist increased its signups by 52% after tweaking several elements throughout their website that improved the overall website’s quality.

How to use the technique 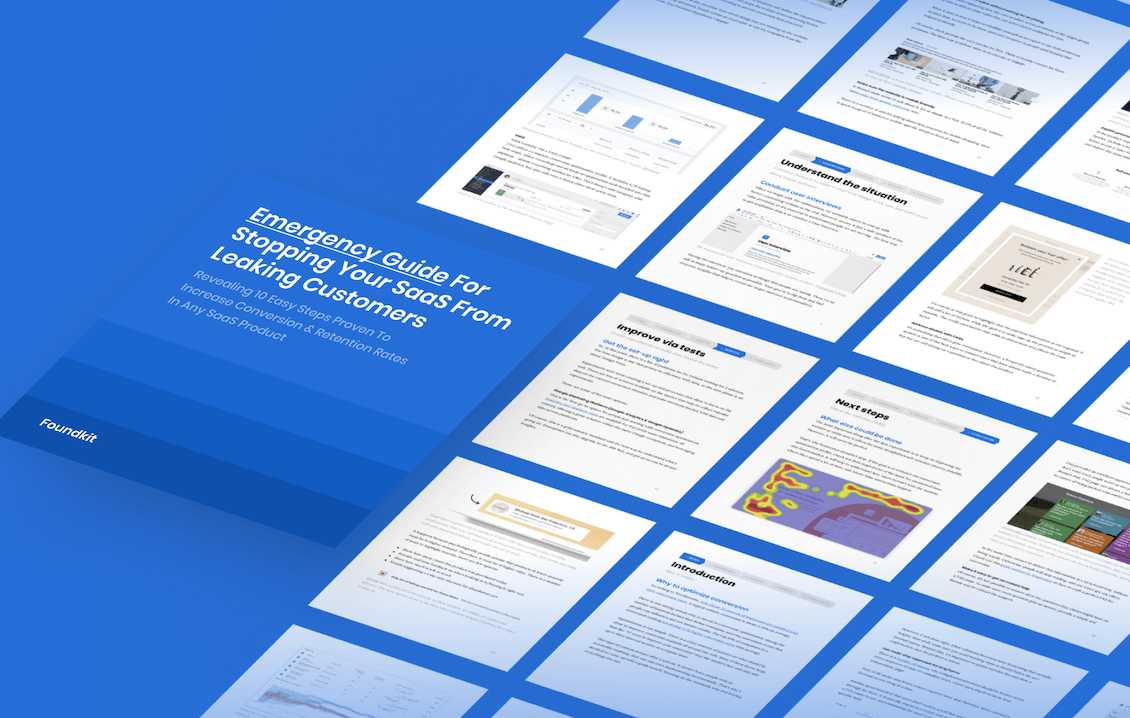 Stop Your SaaS From Leaking Customers With Our Proven Optimization Process

We will reveal an EXACT framework we use to improve conversion & retention rates of our SaaS clients by at least 30%.

READ MORE ON THE TOPIC

Research by NN/g focuses on quality assurance and how it impacts user experience. Having your website function properly has a significant impact on how users will interact and engage.

It's 100x cheaper to resolve design flaws when you're still on the design stage than when product is launched.

Related techniques SEE ALL THE TECHNIQUES > 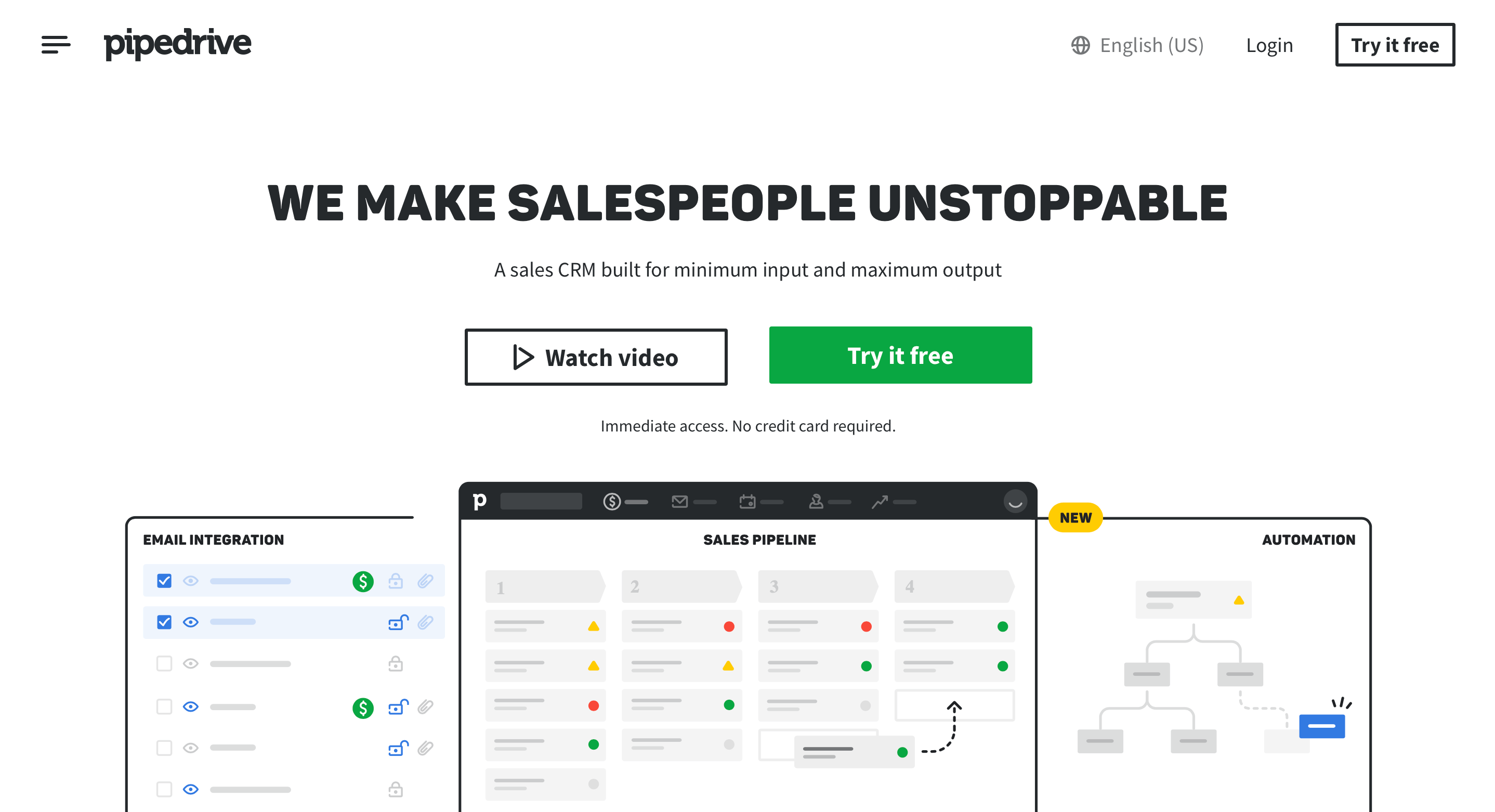 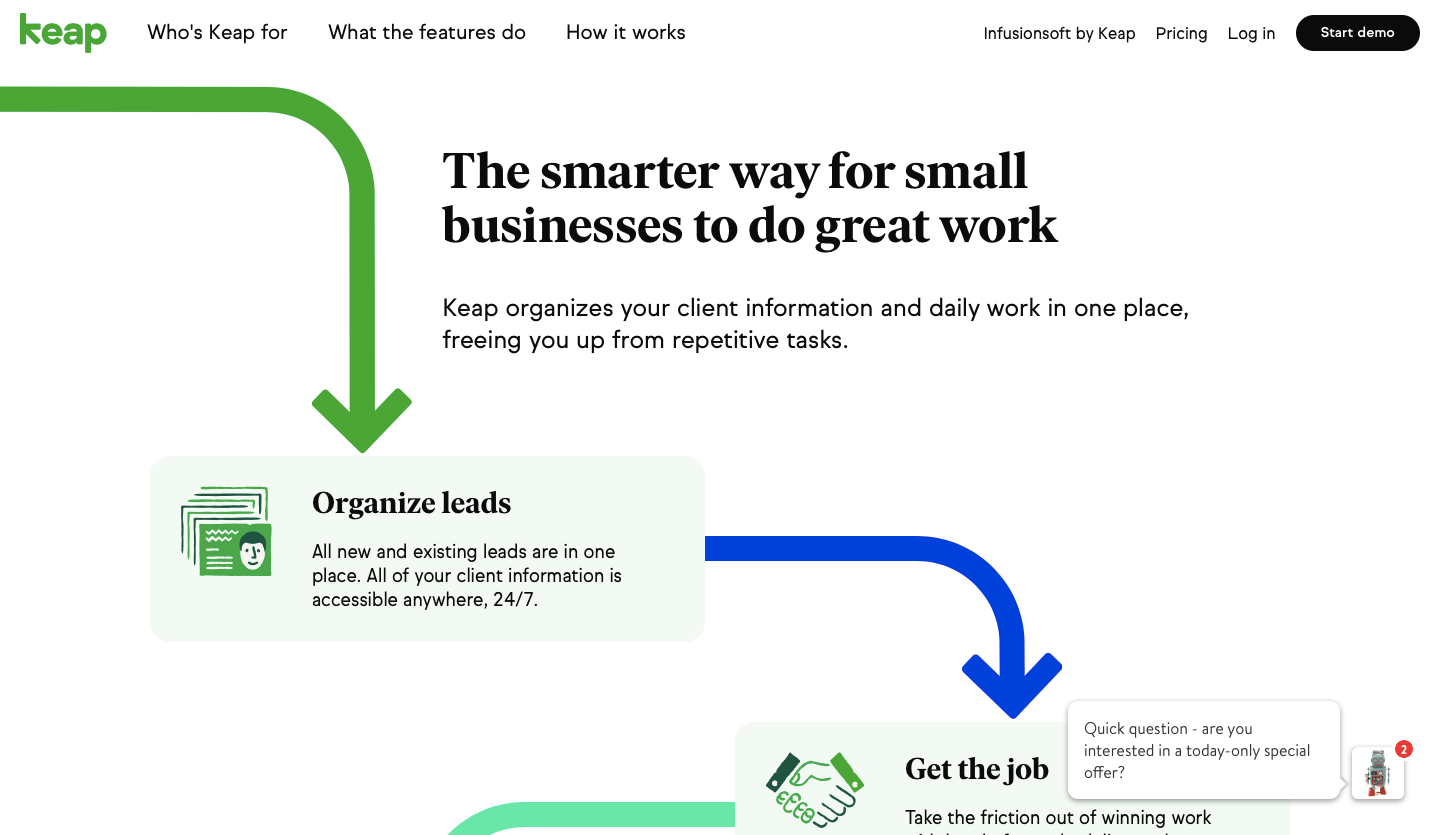 LOOKING FOR THE WAY TO STOP YOUR SAAS FROM LEAKING MONEY?

Get a PDF with an exact step-by-step framework we use with our SaaS clients to research why their SaaS is leaking money, define optimization opportunities and run data-driven experiments that bring tangible ROI.